The Dunning-Kruger Effect on Job Interviews 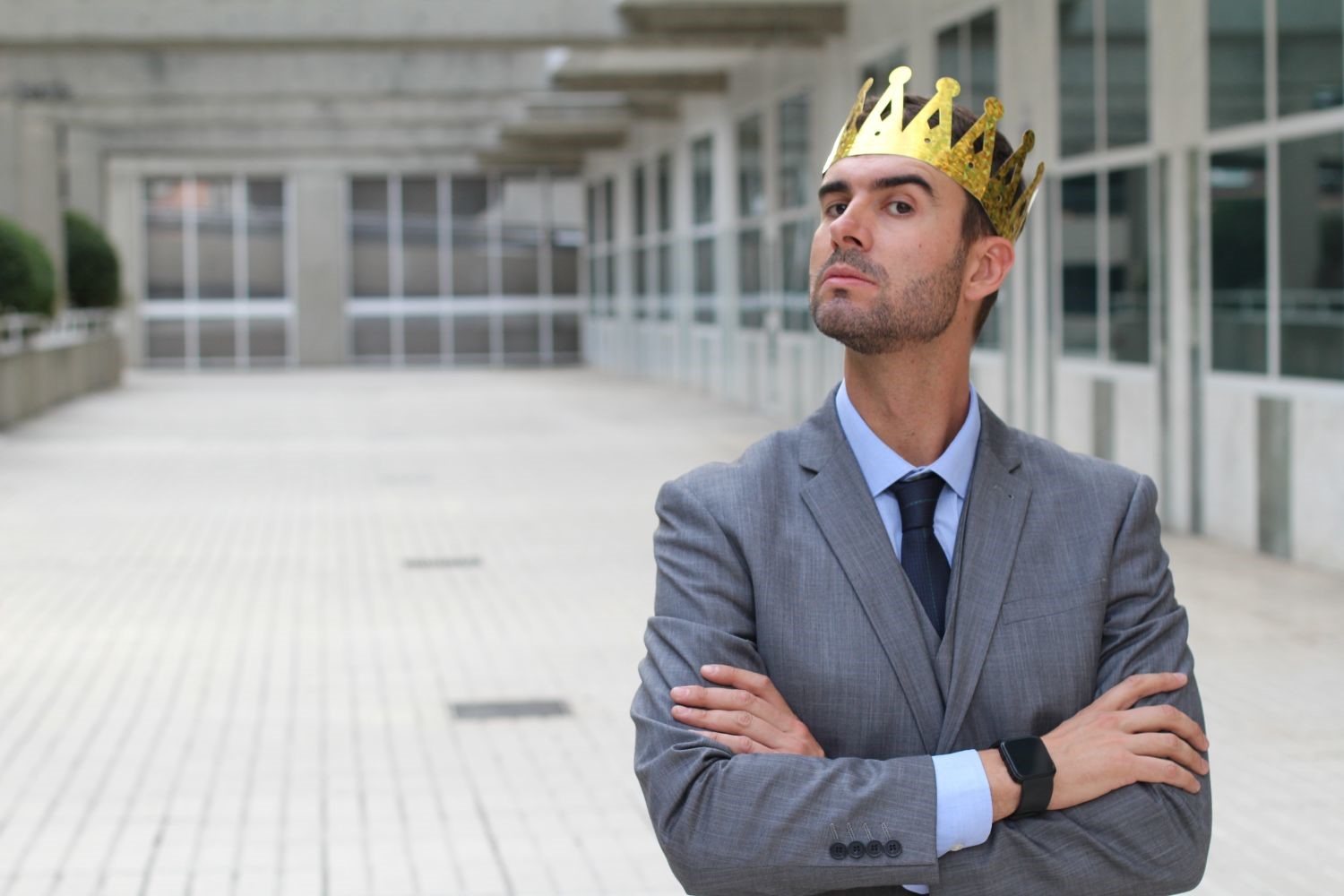 “The best lack all conviction, while the worst are filled with passionate intensity”-W.B. Yeats, The Second Coming

What W.B. Yeats intuited in 1919 is a phenomenon that psychologists would later name, ‘The Dunning-Kruger Effect’.  The ‘Dunning-Kruger Effect’ is a “cognitive bias wherein people of low ability have illusory superiority, mistakenly assessing their cognitive ability as greater than it is”. Conversely, people who are highly competent mistakenly assume that the tasks that are easy for them to perform are just as easy for others to perform, and typically do not self-assess themselves as highly competent. They recognize their weaknesses and focus on correcting them rather than blustering on about how good they are at this or that.

So how does this apply to the world of executive recruiting?

“I NAILED THE INTERVIEW!” I get very, very nervous when a candidate tells me this. I can’t count how many times I’ve heard those words leave a candidate’s lips only to hear from the hiring manager/client that they are passing on that candidate. In the opposite effect, in many cases when a candidate thinks they interviewed poorly, they are shocked to learn that they are being moved forward in the process, and often they land the job, despite their poor interview self-assessment.

There could be countless reasons for this, and it probably merits its own psychological study, but I could hazard a couple of guesses as to why this is:

They research the company’s history, they look at the interviewer’s LinkedIn profile, they assess the company’s competitive landscape, and they take a deep dive into understanding the value the company’s products provide.

They also ask more questions during the interview…

Nobody likes a braggart. It’s best to go into an interview confidently humble. Do your homework, have a realistic assessment of your abilities, and ask thoughtful and genuine questions - and chances are you’ll be called in for a second interview and maybe even land the job you’re interviewing for!

We’re Always
Available To You

By Phone. Online. Or In Person Want to discuss how we can serve your recruiting needs – and start achieving more of your company’s goals?